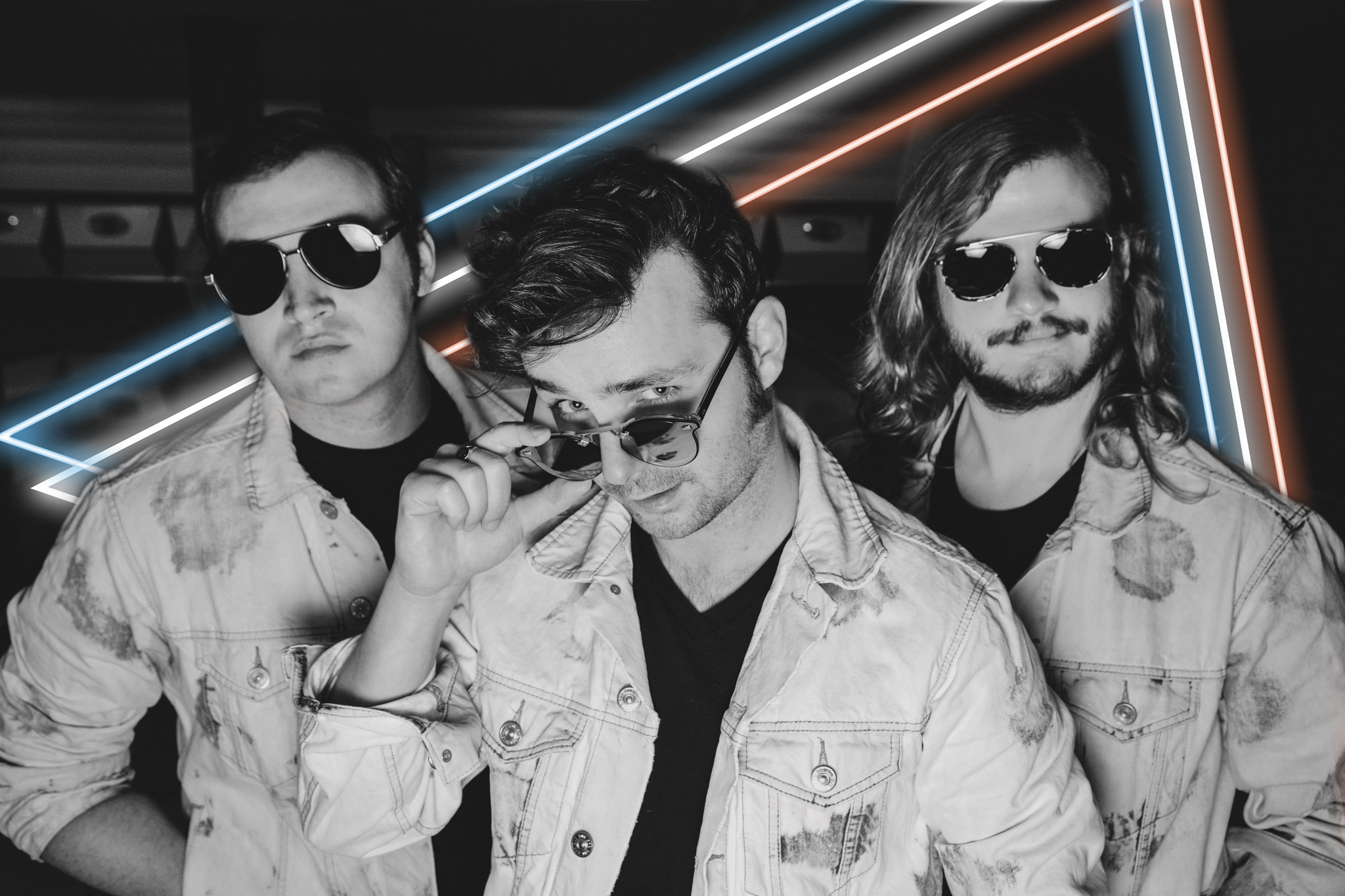 "I kept moving – up to catch Jesus Christ Supercar, if only because I liked their name. What I found was a group of guys wearing sunglasses and jean jackets with the sleeves rolled up, sounding like the second coming of Ted Leo and the Pharmacists one minute and a psychobilly freakout the next..." — KDHX

"With skittering hi-hats and pulsing synths, the band demands you pack your dancing shoes..." — RFT

Forged from long-time friendships, St. Louis power trio Jesus Christ Supercar came to be in 2018 and still hasn’t let up the gas. When frontman Collin McCabe (bass/synth) arrived back to his hometown, he came with a mission to assemble a new project that would reflect his vision of a rock band that could write driving and catchy pop songs. It certainly didn’t hurt that he already had the name in mind. He quickly found allies in high school friends Christopher Bachmann (guitar) and Tom Blood Jr. (drums), who saw the same vision after just one jam session and immediately began building the foundation of energetic, danceable tunes with distorted guitar riffs and punchy close harmonies.

Since their first show in December 2018, the band has paved their own way as its city’s premier (and possibly only) fuzz-pop, matching-jackets, dance-rock group. Having shared the stage with notable acts such as Broncho, Sleepy Kitty, Dinosaur Pile-Up, !!!, El Ten Eleven, and Cheap Trick, JCSC shows no signs of slowing down any time soon. The band’s two EPs — POST MADONNA (2020) and TURBO DIESEL (2021) — further explore their ethos of bringing rock up to speed with their pursuit of all things groovy.

This winter, the band will celebrate its first-ever release to wax with their singles “What Time?” and “Radar.” With split lead vocal duties between McCabe and Blood respectively, these complimentary tunes showcase everything the band has to offer: clever innuendo, swagger, and an aesthetic that is somehow both wildly chaotic and extremely focused.

All photos by Cory Weaver / Bands Through Town

"...perfect for blasting on your car stereo with the windows down when you’re out for a little joy ride this summer — or at minimum, dancing around the house a la “Risky Business” style." – Arch City Media 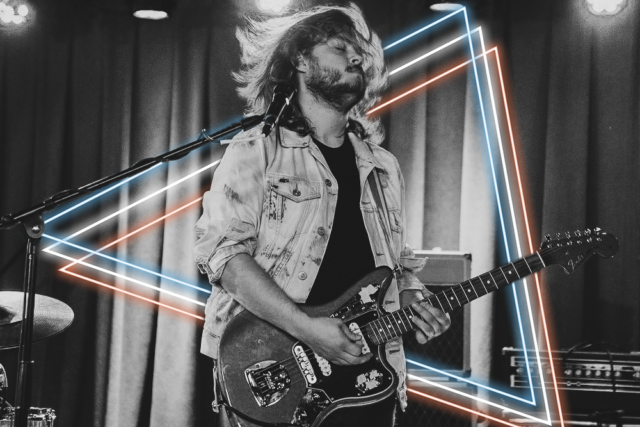 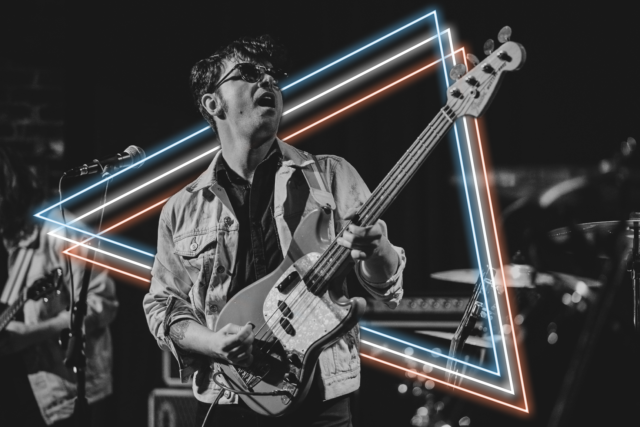 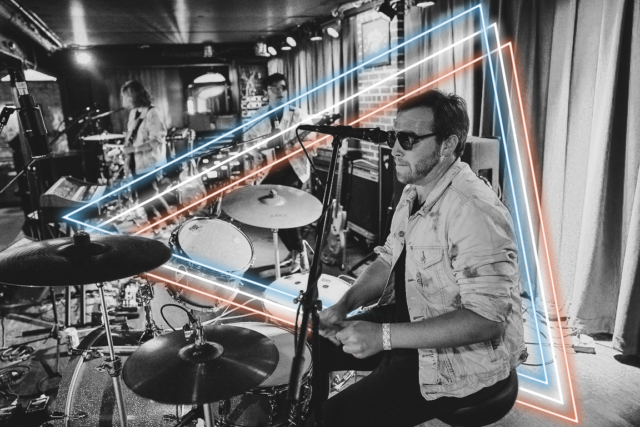 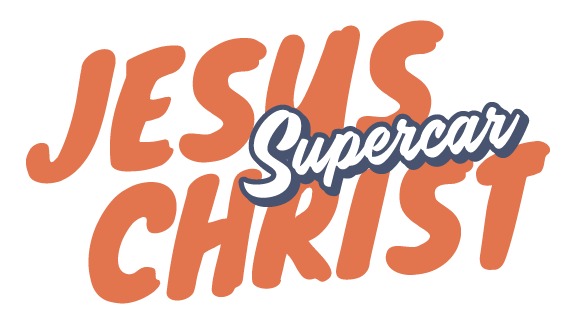